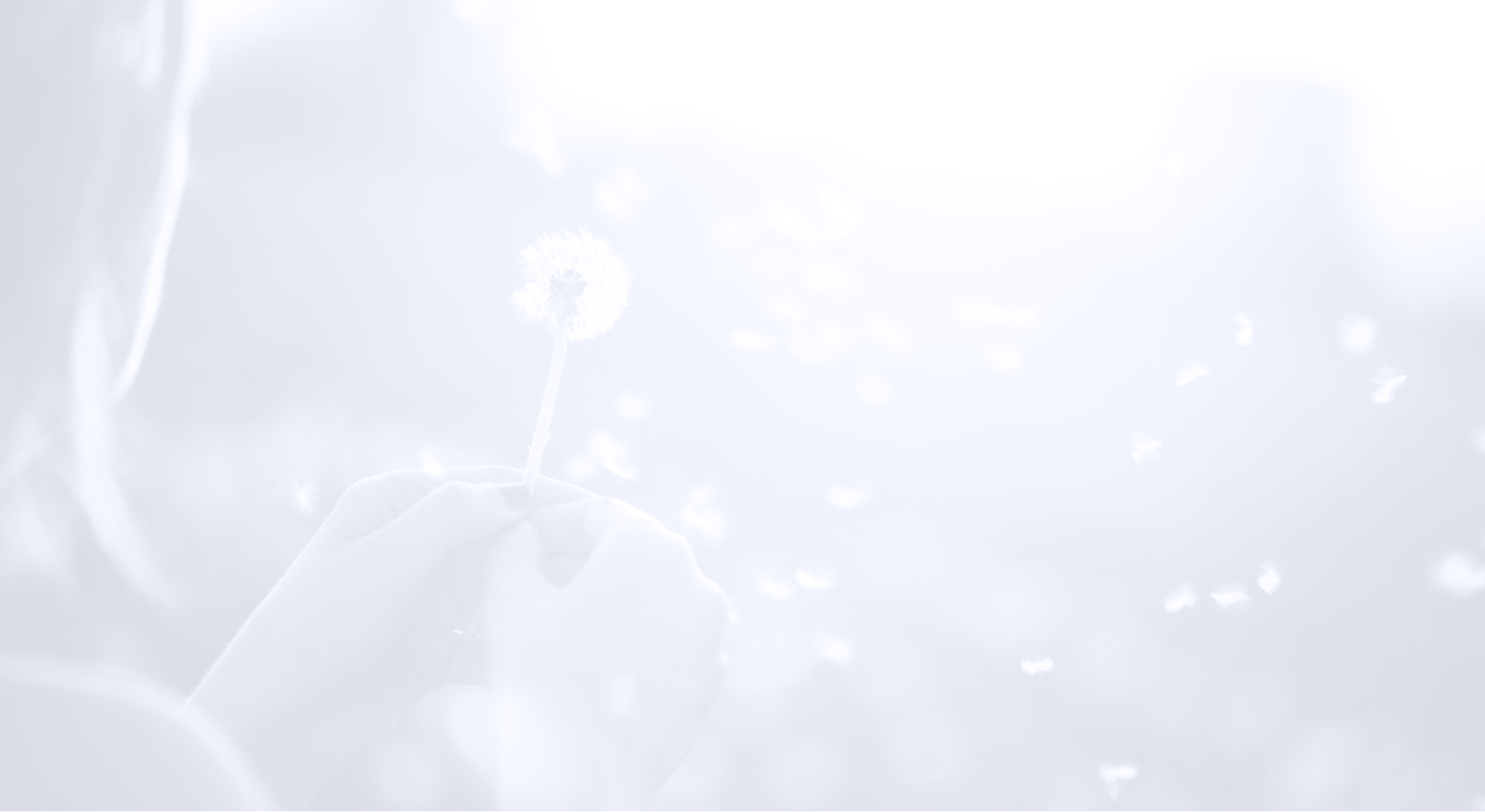 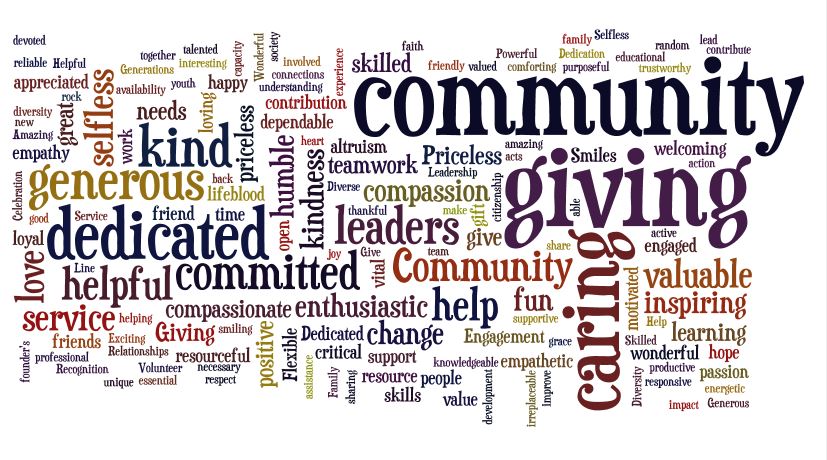 we work in the present to transform the future

Reynella Neighbourhood Centre (RNC) is a non-profit organisation run by a volunteer Board of Management and supported by over 80 volunteers. The Centre responds to community needs through supporting the provision of services, program and activities in a caring, support and inclusive environment.

RNC encourages self-development and personal growth through involvement. Most importantly, the Centre values the contribution of everyone's knowledge, skills and abilities. 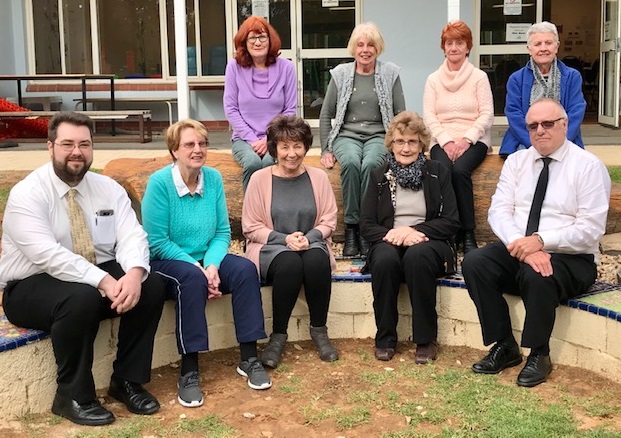 The Board of Management is elected every 12 months at its AGM by its members. Our current Board Members are

Our current Board Members are

The township of Old Reynella was established in 1854. It was home to Hardy's Reynella Winery and was reputed to be the birthplace of the SA wine industry. There are still vineyards in use today.

How We Impact the Community (year to date)